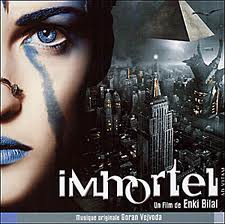 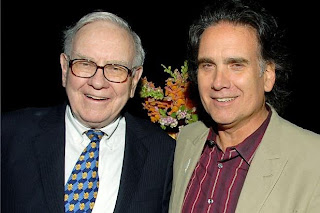 Listen to a related song written by Peter Buffett.

For Op-Ed, follow@nytopinion and to hear from the editorial page editor, Andrew Rosenthal, follow@andyrNYT.
Early on in our philanthropic journey, my wife and I became aware of something I started to call Philanthropic Colonialism. I noticed that a donor had the urge to “save the day” in some fashion. People (including me) who had very little knowledge of a particular place would think that they could solve a local problem. Whether it involved farming methods, education practices, job training or business development, over and over I would hear people discuss transplanting what worked in one setting directly into another with little regard for culture, geography or societal norms.
Often the results of our decisions had unintended consequences; distributing condoms to stop the spread of AIDS in a brothel area ended up creating a higher price for unprotected sex.
But now I think something even more damaging is going on.
Because of who my father is, I’ve been able to occupy some seats I never expected to sit in. Inside any important philanthropy meeting, you witness heads of state meeting with investment managers and corporate leaders. All are searching for answers with their right hand to problems that others in the room have created with their left. There are plenty of statistics that tell us that inequality is continually rising. At the same time, according to the Urban Institute, the nonprofit sector has been steadily growing. Between 2001 and 2011, the number of nonprofits increased 25 percent. Their growth rate now exceeds that of both the business and government sectors. It’s a massive business, with approximately $316 billion given away in 2012 in the United States alone and more than 9.4 million employed.
Philanthropy has become the “it” vehicle to level the playing field and has generated a growing number of gatherings, workshops and affinity groups.
As more lives and communities are destroyed by the system that creates vast amounts of wealth for the few, the more heroic it sounds to “give back.” It’s what I would call “conscience laundering” — feeling better about accumulating more than any one person could possibly need to live on by sprinkling a little around as an act of charity.
But this just keeps the existing structure of inequality in place. The rich sleep better at night, while others get just enough to keep the pot from boiling over. Nearly every time someone feels better by doing good, on the other side of the world (or street), someone else is further locked into a system that will not allow the true flourishing of his or her nature or the opportunity to live a joyful and fulfilled life.
And with more business-minded folks getting into the act, business principles are trumpeted as an important element to add to the philanthropic sector. I now hear people ask, “what’s the R.O.I.?” when it comes to alleviating human suffering, as if return on investment were the only measure of success. Microlending and financial literacy (now I’m going to upset people who are wonderful folks and a few dear friends) — what is this really about? People will certainly learn how to integrate into our system of debt and repayment with interest. People will rise above making $2 a day to enter our world of goods and services so they can buy more. But doesn’t all this just feed the beast?
I’m really not calling for an end to capitalism; I’m calling for humanism.
Often I hear people say, “if only they had what we have” (clean water, access to health products and free markets, better education, safer living conditions). Yes, these are all important. But no “charitable” (I hate that word) intervention can solve any of these issues. It can only kick the can down the road.
My wife and I know we don’t have the answers, but we do know how to listen. As we learn, we will continue to support conditions for systemic change.
It’s time for a new operating system. Not a 2.0 or a 3.0, but something built from the ground up. New code.
What we have is a crisis of imagination. Albert Einstein said that you cannot solve a problem with the same mind-set that created it. Foundation dollars should be the best “risk capital” out there.
There are people working hard at showing examples of other ways to live in a functioning society that truly creates greater prosperity for all (and I don’t mean more people getting to have more stuff).
Money should be spent trying out concepts that shatter current structures and systems that have turned much of the world into one vast market. Is progress really Wi-Fi on every street corner? No. It’s when no 13-year-old girl on the planet gets sold for sex. But as long as most folks are patting themselves on the back for charitable acts, we’ve got a perpetual poverty machine.
It’s an old story; we really need a new one.

A version of this op-ed appeared in print on July 27, 2013, on page A19 of the New York edition with the headline: The Charitable-Industrial Complex. 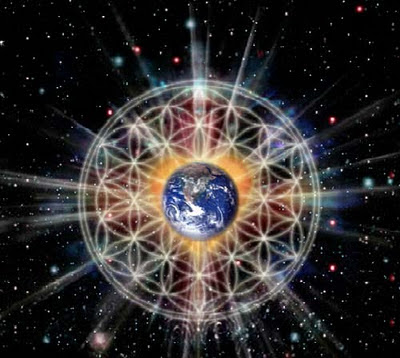 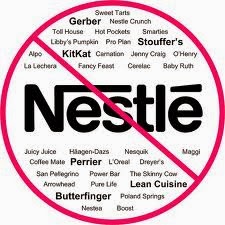